With the Houston Rockets officially at the mid-point of the 2019-2020 season, Red94 staff members sat down and expressed their thoughts on the status of the team. Let’s get to the questions.

With the Rockets now at the halfway mark of the season, what do you see the team’s outcome being at the end of this season? Championship bound, 2nd round exit, or something worse? What are the team’s biggest strengths and weaknesses?

Kevin Glass: The team as it has been playing over the course of the first half of the season is far too inconsistent to be considered a title contender. Their defense has been a problem, as is usually the case, though during their recent struggles their defense has been fine while the offense has struggled. The team plays up or down to the level of competition.

Justin Levine: Currently I have the Rockets in a tier behind Milwaukee and the Lakers. I don’t see them making it past the second round without some upgrades. While those two teams are not as dominant than the Warriors, the Rockets have aged since that magical 2017-2018 season and have not made the necessary upgrades to bolster the roster’s athleticism. With the team refusing to be in the luxury tax, it has been hampered in its ability to acquire a true impact role player. The team’s biggest weakness once again is its defense, though its rebounding is much better compared to last year. Its offense continues to be top three in the league, but with the variability we’ve come to expect from a team that shoots the most threes without any true three-point marksmen (currently 21st in the league in 3pt %).

Derek Davidson: Second round exit seems likely. I do think there is another level for this team when the intensity ratchets up, but I’m not sure even that level is as high as the major contenders.

END_OF_DOCUMENT_TOKEN_TO_BE_REPLACED

Middle of the pack, Russ load management, and House struggles

Sort of a live blog of the Rockets/Blazers first half? 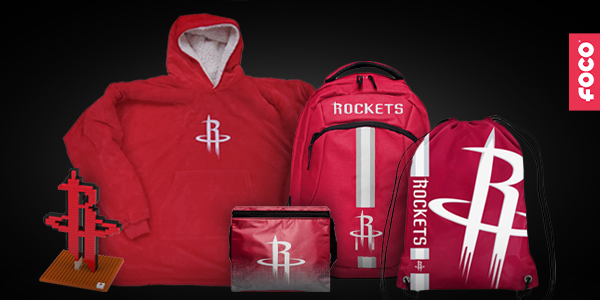 Subscribe to The Red94 Podcast on iTunes, Google Play, Spotify, and Stitcher.